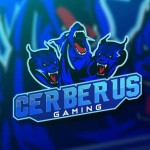 All team communications will be done via Discord.
Discord: https://discord.gg/dUDr7ca 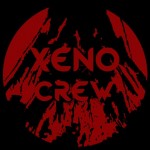 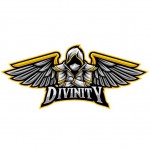 DVT.MrSoap
Cod Mobile TDM Rules
-Primary and Secondary Grenades are allowed.
-Secondary Weapons are allowed.
-Only M4 Gun as AR is allowed for both teams
-1st team to 40 kills win
-If there is excessive camping and/or draws, a coin flip may be used to determine the winner of that map.
-Party chat is allowed for this tournament.
-Users are not to dispute a match on purpose if the other team did not appear. Report directly to admin.
-Random players should not be allowed into the room prior to the match beginning.
-If a player lags out during a search and destroy game, the round in which the lag-out occurred should be played out and completed. After that round is finished, the game should be ended before the start of the next round (during intermission). It is the responsibility of the team whose player lagged out to end or leave the game after the round ends. The team that dropped the player is to be given five (5) minutes for the player to return or for a substitute to be made. The map will then resume at the point the map was ended. If the team who lost a player does not end/leave the game, and the map is completed, the scores will stand.
Banned Lethals
C4
Claymore
Bouncing Betty
Banned Tacticals
Sensor Grenade
Trophy System
Shock Charge
Tactical Insertion
Banned Attachments
MMS
Target Finder
Launcher
Dual Wield
Banned Perks
Flak Jacket
Tactical Mask
Ghost
Awareness